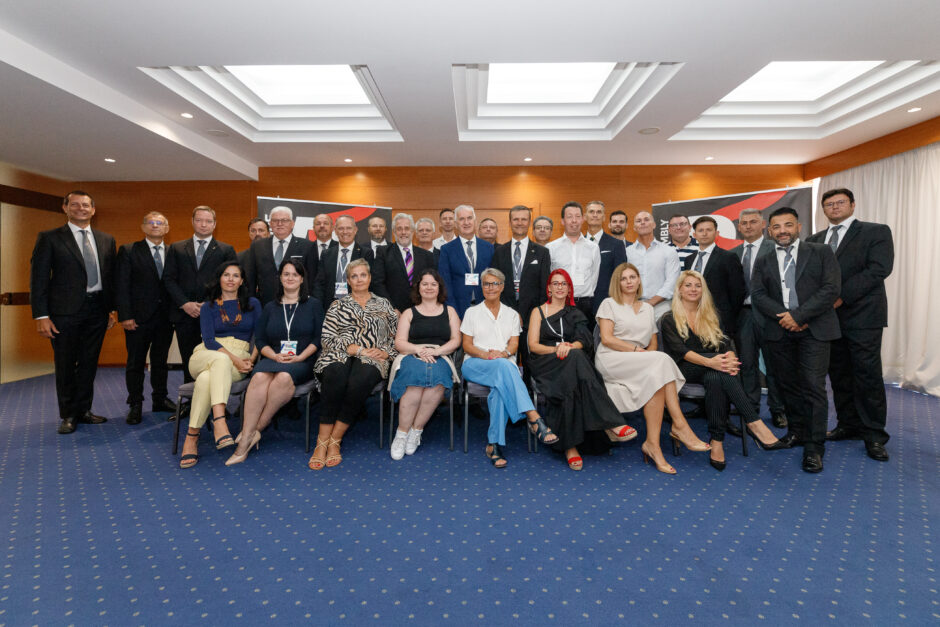 The DSE Annual General Assembly was held on August 28 in Zadar, Croatia. The long-awaited possibility of holding meetings in person encouraged members to actively participate. The 25 present members unanimously approved the reports of the DSE Managing Committee members, adopted the financial and action plan for 2023, as well the membership fee.

During beautiful and sunny weekend in Croatia, strong and amicable relationships between the European Member bodies were reinforced, as well with WDSF. 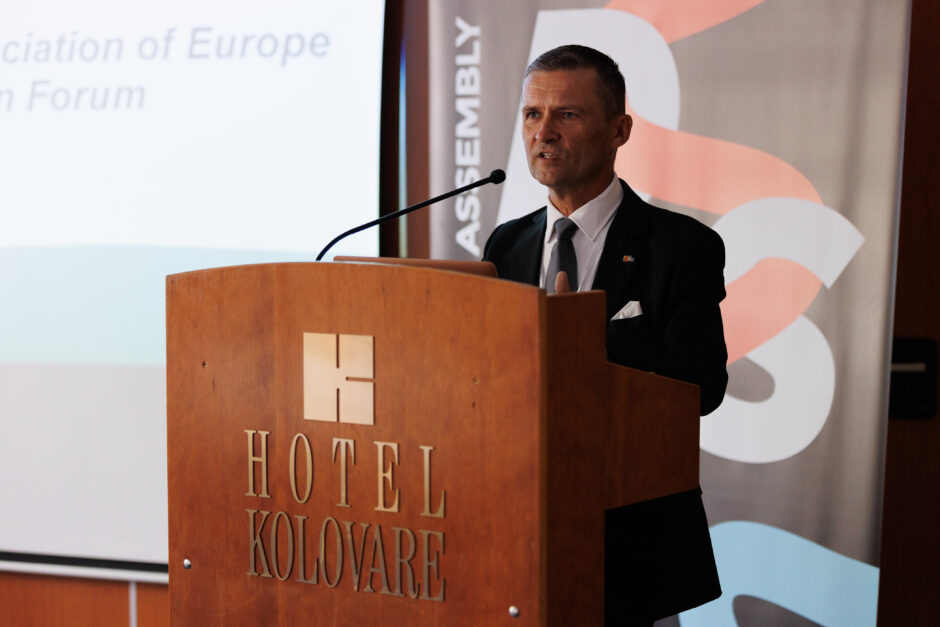 Within the framework of the DSE Annual Forum, delegates of European countries opened the discussion about the role of DSE in the development of DanceSport, as well as on the guidelines for the technical development of ST and LA dances in the future. Opinions and ideas for competition program and inclusion of new dance disciplines are shared as well.

The DSE Managing committee would like to thank all participants for participating in discussion, which provided guidelines for the management’s further work.

In accordance with the DSE statutes, DSE Managing Committee announces the final agenda and schedule of meetings for the DSE 2022 Annual General Assembly to be held on weekend August 28, 2022 in Zadar, Croatia.

DANCESPORT EUROPE OPEN FORUM
The day before the General Meeting, on August 27, 2022, the DSE will organize DanceSport Forum, open to all representatives of the DanceSport community.

The central theme of the forum will be the discussion of the future development path of DanceSport in Europe.

DSE National Member Bodies will also have the opportunity to present a topic of their interest, for which no more than 15 minutes will be allocated. NMB’s wishing to make a submission must inform the DSE office by e-mail no later than August 1th, 2022. in order for the topic to be included into the Forum agenda.

We believe that the forum will be an excellent platform for the long-awaited joint meeting of various representatives of the DanceSport community who will be able to exchange opinions and express their views and suggestions.
The voice of the members is very important to us therefor we encourage DanceSport community to participate in this event. 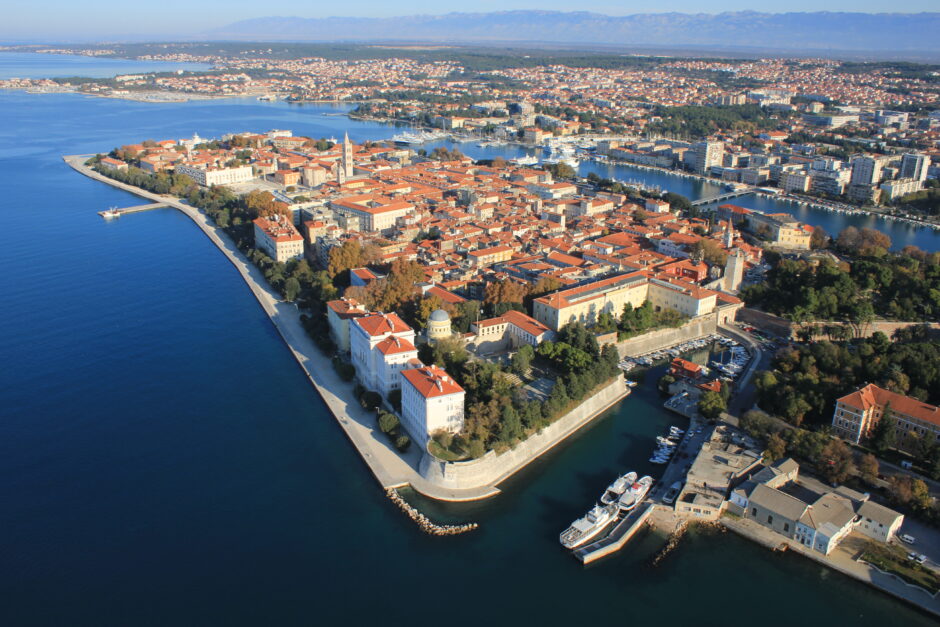 2022 Annual General Assembly of the WDSF Continental Association of Europe DanceSport Europe will be held on 28.8.2022. in Croatia, Zadar.

The long-awaited possibility of a physical meeting of delegates has been voiced by DSE members numerous times, and now it will be possible given the improving epidemiological situation, the lifted covid restrictions and the restoration of travel connections in European countries.

The AGM weekend will consist of a DSE Forum day (27.8.2022.) aimed at the opportunity to discuss key issues for the future development of DanceSport, and the General Assembly day (28.8.2022.).

DanceSport Europe (DSE) stands in full solidarity with our Ukrainian athletes, officials, and their families. DSE has announced that it fully supports the latest statement of International Olympic Committee (IOC) which was published recently. The full statement from IOC you can find below.

Give PEACE a chance,

The Executive Board (EB) of the International Olympic Committee (IOC) discussed again today the dilemma the Olympic Movement is currently facing after the breach of the Olympic Truce by the Russian government and the government of Belarus through its support in this.

The Olympic Movement is united in its mission to contribute to peace through sport and to unite the world in peaceful competition beyond all political disputes. The Olympic Games, the Paralympic Games, World Championships and World Cups and many other sports events unite athletes of countries which are in confrontation and sometimes even war.

At the same time, the Olympic Movement is united in its sense of fairness not to punish athletes for the decisions of their government if they are not actively participating in them. We are committed to fair competitions for everybody without any discrimination.

The current war in Ukraine, however, puts the Olympic Movement in a dilemma. While athletes from Russia and Belarus would be able to continue to participate in sports events, many athletes from Ukraine are prevented from doing so because of the attack on their country.

This is a dilemma which cannot be solved. The IOC EB has therefore today carefully considered the situation and, with a heavy heart, issued the following resolution:

The IOC EB, assisted by the IOC Task Force, continues to closely monitor the situation. It may adapt its recommendations and measures according to future developments.

The IOC reaffirms the call of the IOC President: “Give peace a chance.”